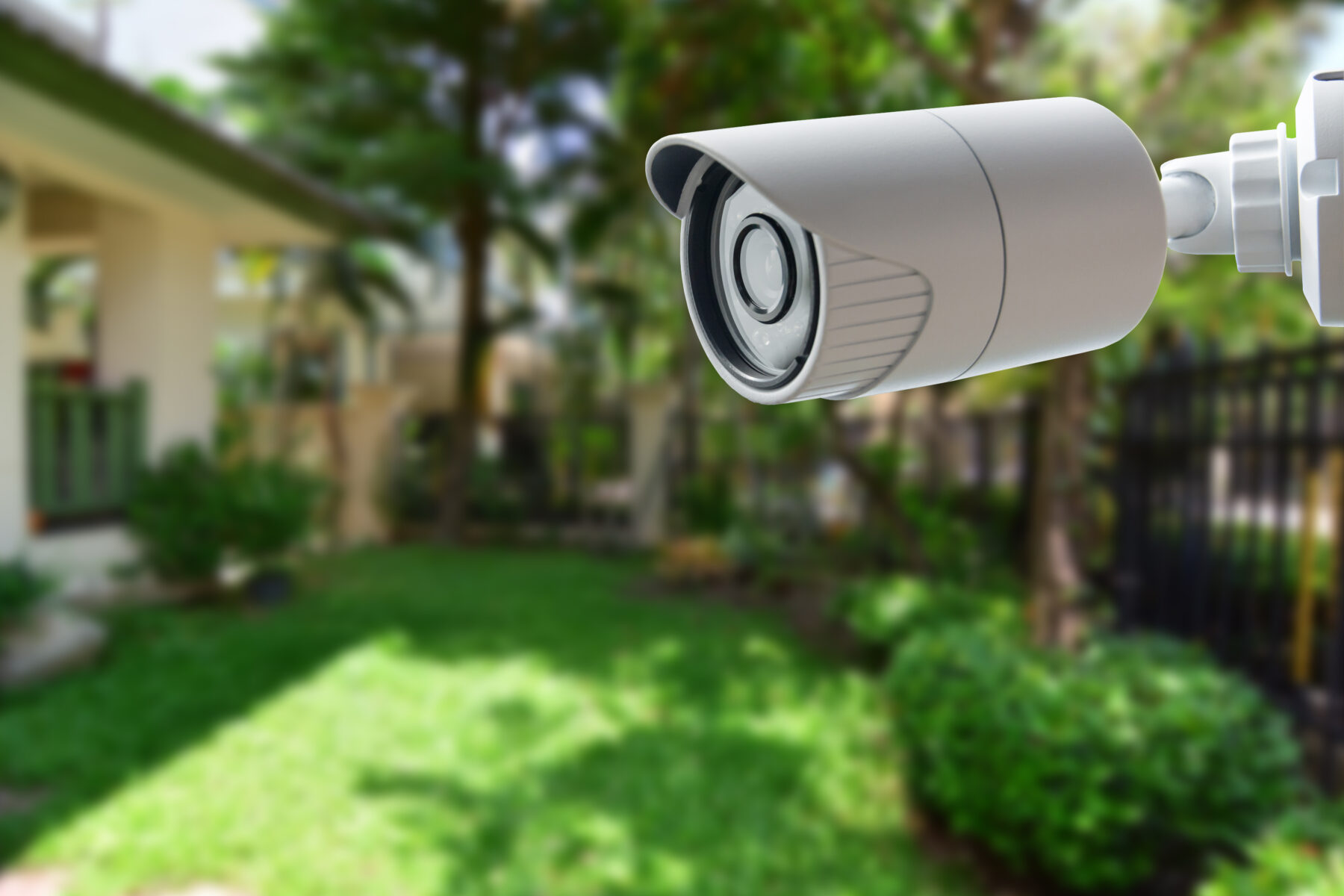 Before learning about crime prevention, it’s best to begin with crime itself. In 2018, there were an estimated 7,196,045 property crime offenses in the nation. Larceny-theft accounted for 72.5 percent of all property crimes in 2018, and Burglary accounted for 17.1 percent. (ucr.fbi.gov)

The rate of property crime is about 2,200 per 100,000 inhabitants but varies from city to city. While the numbers may seem high, crime rates in the United States have actually been on a pretty steady decline in the last 5 years.

That’s great news! But why exactly is crime decreasing? Several studies point to situational crime prevention and the use of professional surveillance systems.

This type of crime prevention focuses on specific places, problems, or times to reduce specific types of crime and increase the risks for offenders.

How Does Situational Crime Prevention Work?

Here are a few real-world examples of what SCP looks like in action, based on real techniques law enforcement officers are trained to use:

The short answer is that it’s always better to prevent a crime than react after an offense has been committed. Why is that?

The major benefit is that crime prevention saves money. It’s much more cost-effective to deter the crime than have to pay for potential property damage, replacing stolen goods, or, particularly, dealing with the theft of an irreplaceable item. This can also include your tax dollars that specifically go to law enforcement officials.

Research also suggests that the positive impacts of preventative interventions can spread to other times and locations, meaning the benefits of crime prevention has a compounding effect, helping multiple communities rather than just one isolated location.

How Can You Prevent Crime and Practice Situational Crime Prevention? 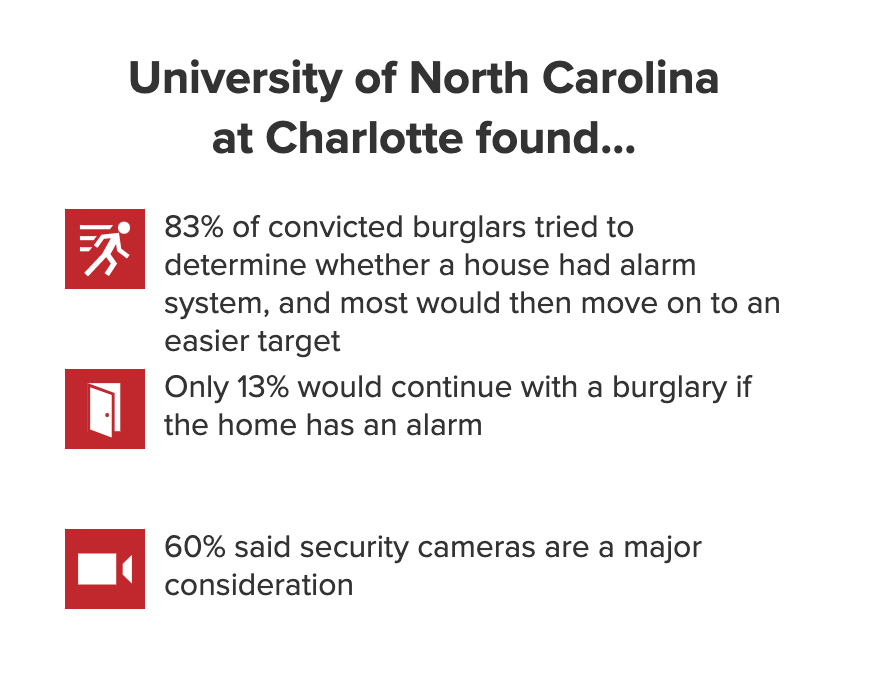 This study also credits the increase in professional alarm systems with a decrease in burglaries and the overall crime rate.

So, while knowing that the crime rates are going down, it’s also important to note that this is likely because home and business surveillance systems are increasing.

Interested in Preventing Crime at Your Home or Business?

Stay safe and prevent crime with a locally, professionally monitored security system. SEi has been protecting properties, families, and investments for over 50 years. What are you waiting for? Start today with a free consultation by calling 800-279-3667. 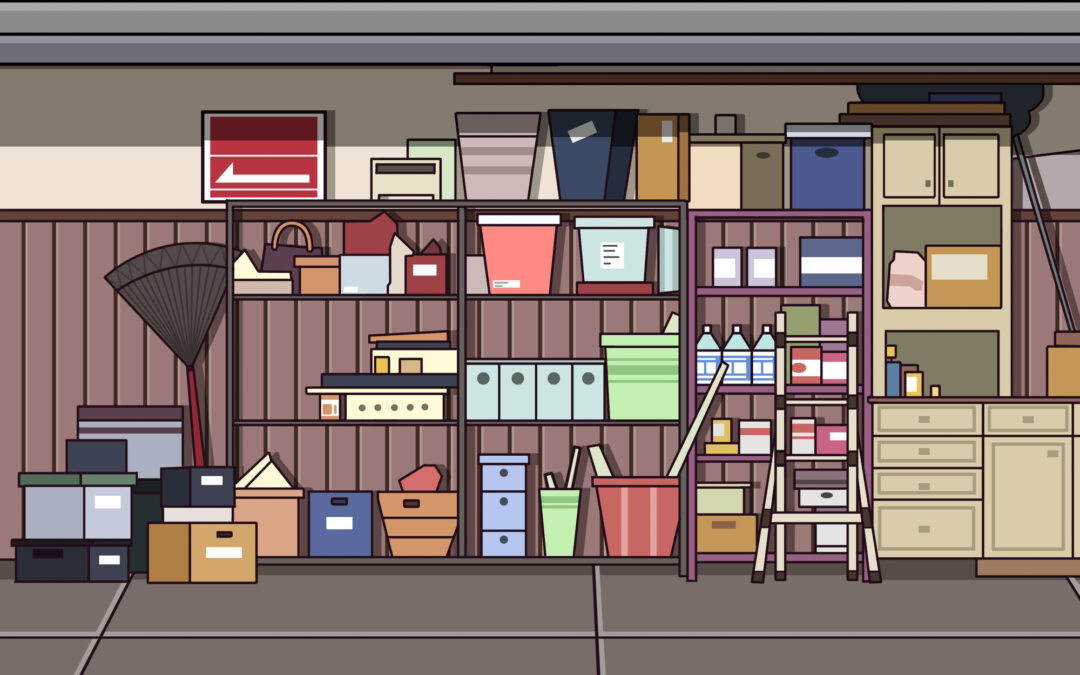 10 Steps to a Safer Garage 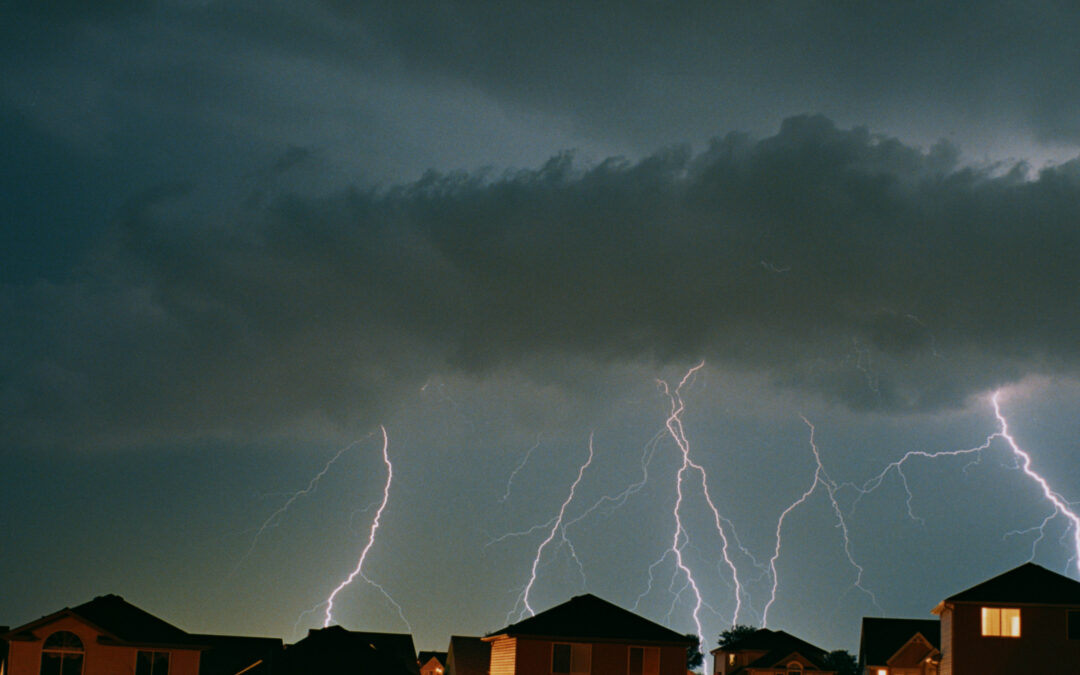 In Case of Emergency: Are you Prepared?

April showers sometimes bring more than May flowers. Many times spring storms can bring along with them power outages, flooding, and fires. Before you find yourself in dire straights, it is best to be prepared! SEI Security has the tools you need to get ready for... 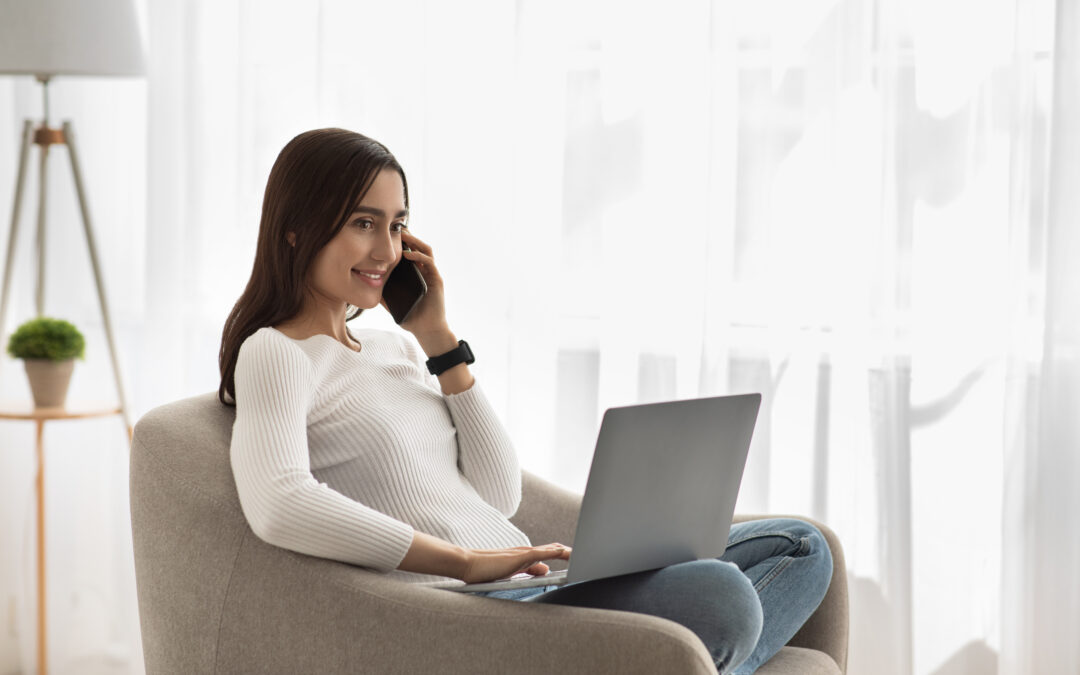 Living alone is not reserved for older adults anymore. More and more the younger generations spend many years living alone. The statistics don’t lie: 37 million (15%) adults age 18 and over lived alone in early 2021, up from 33 million (14%) in 2011. And, without... 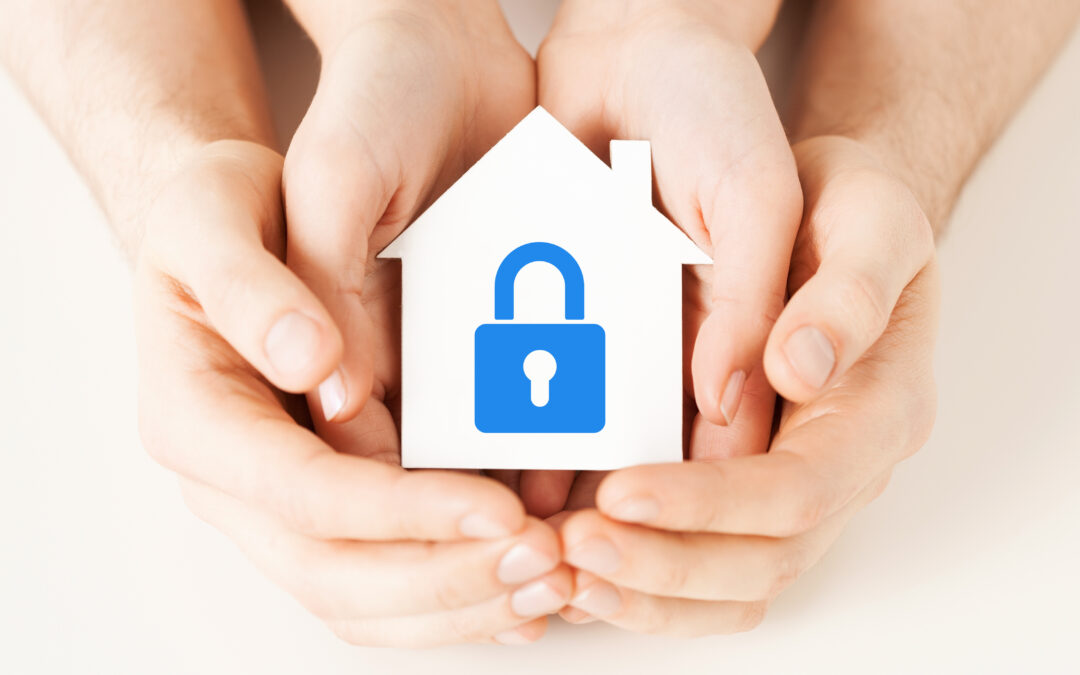 It is everyone’s worse fear: a stranger invading your safe space and robbing you of your hard earned belongings. An incident like this can put an emotional and financial strain on top of all of life’s other responsibilities. But you can take five simple steps today to... 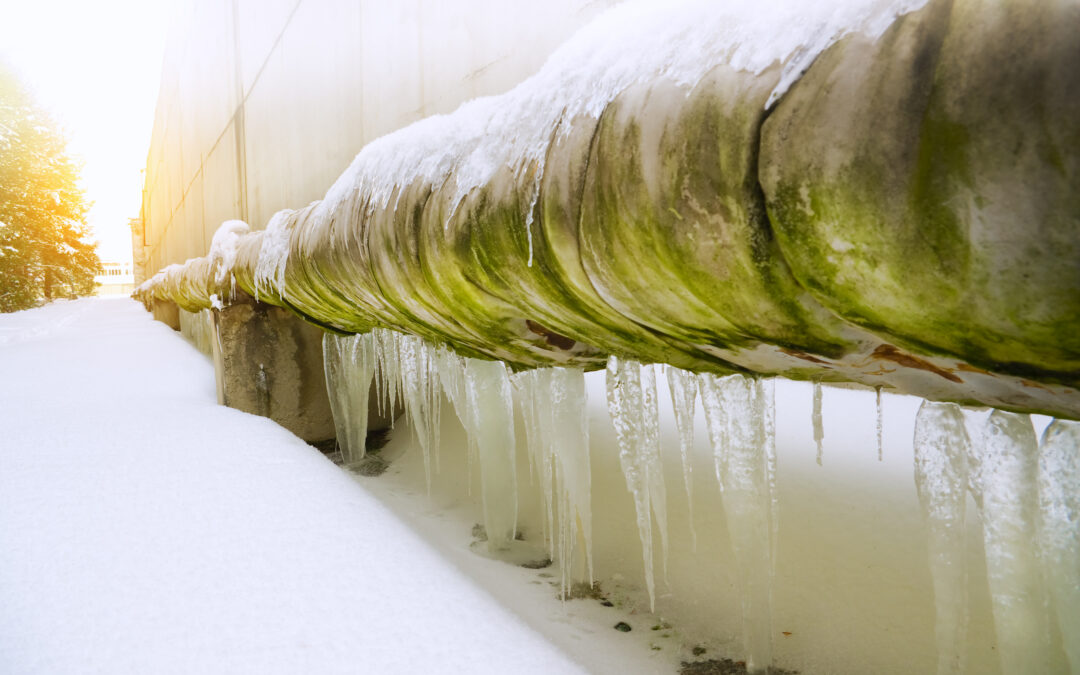 Winterizing with a Home Automation System

The air is colder, the ground is frozen, the snow falls deeper and there is no holiday season to make us forget about all cold weather. For many, it is time to retreat from the frigid Midwest and spend an extended vacation in warmer weather. But, what happens to your...

Manage Cookie Consent
To provide the best experiences, we use technologies like cookies to store and/or access device information. Consenting to these technologies will allow us to process data such as browsing behavior or unique IDs on this site. Not consenting or withdrawing consent, may adversely affect certain features and functions.
Manage options Manage services Manage vendors Read more about these purposes
View preferences
{title} {title} {title}
Call Now Button